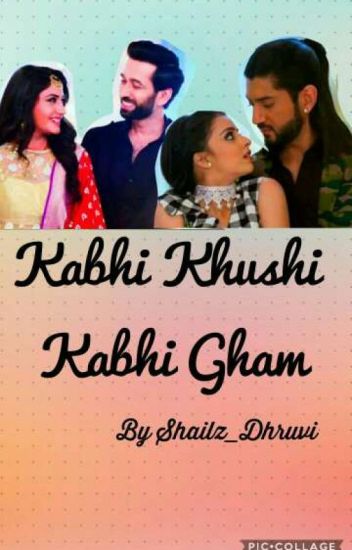 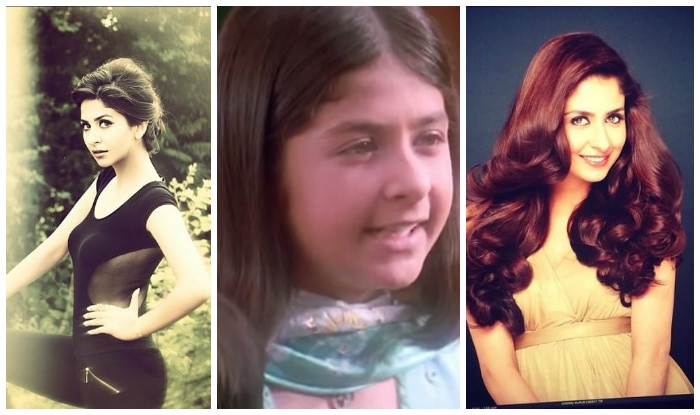 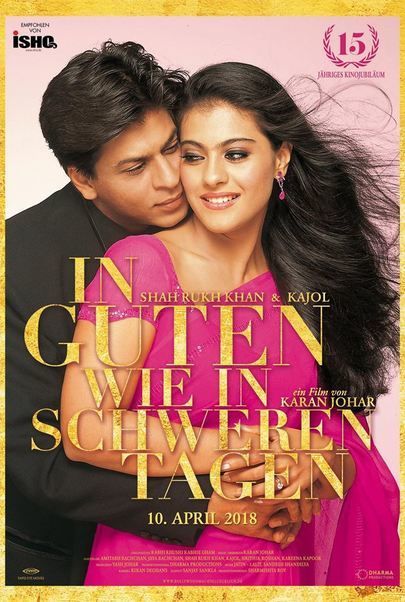 The music was composed by Jatin Lalit, Sandesh Shandilya and Aadesh Shrivastava, with lyrics penned by Sameer and Anil Pandey. The background score was composed by Babloo Chakravarty. The film tells the story of an Indian family, which faces troubles and misunderstandings over their adopted son's marriage to a girl belonging to a lower socio-economic group than them. Development of the film began in 1998, soon after the release of Johar's debut film Kuch Kuch Hota Hai (1998). Principal photography began on 16 October 2000 in Mumbai and continued in London and Egypt. Best hindi fonts for windows 10. Kabhi Khushi Kabhie Gham. Was promoted with the tag-line 'It's All About Loving Your Parents'.