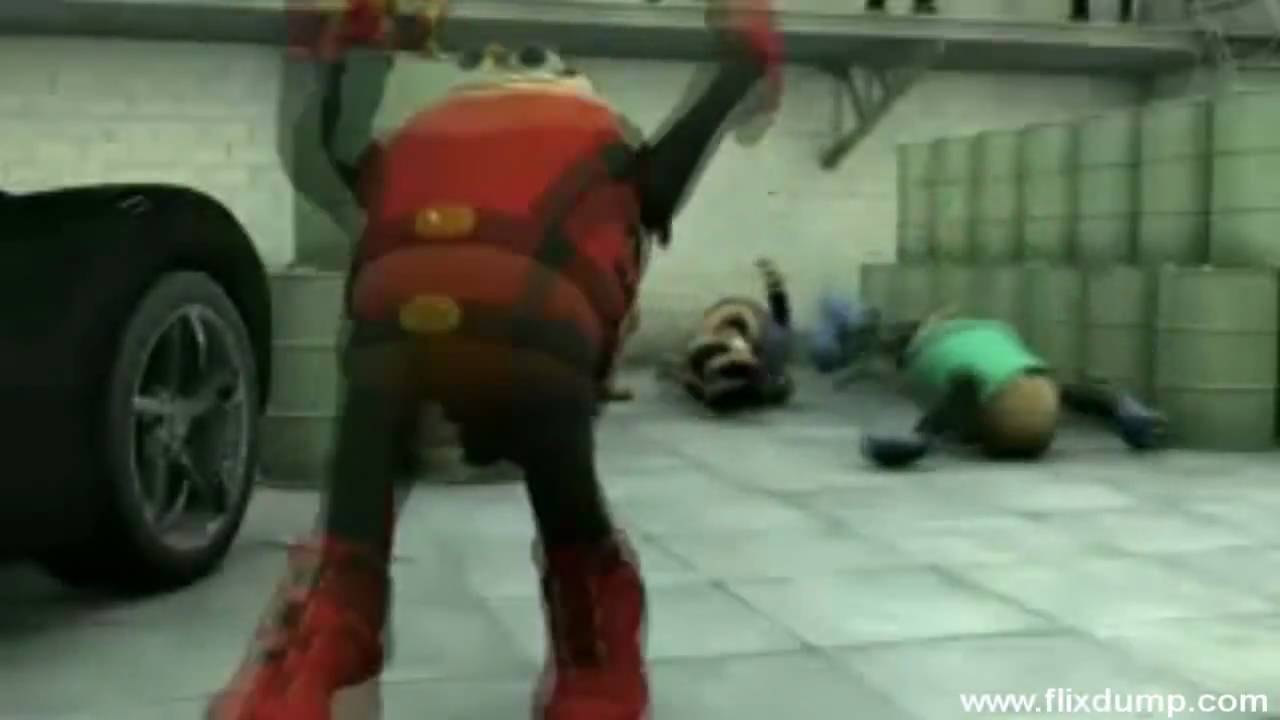 With: Rating: * * * * There’s a reason Jeffrey Lew’s 7-minute 3-D animated ditty was sitting on top of iFilm’s most popular shorts in September. This clever homage to action flics such as John Woo’s “The Killer’s” and “The Matrix” displays a keen sense of humor and takes advantage of the filmmakers’ affinity for the clean Pixaresque look of the cartoon software Animation Master. The plotline should evoke a wave of sympathy in the hearts of those who have been awakened by thoughtless partying neighbors in the middle of the night. 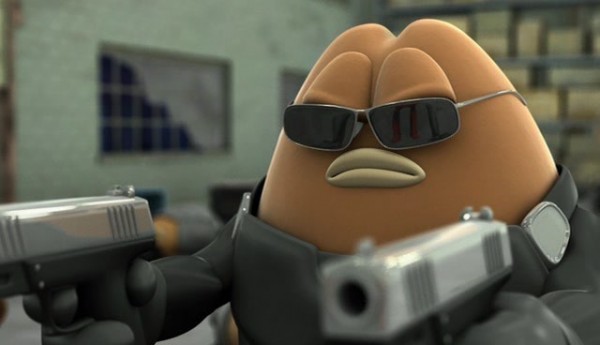 The hero of the short, is one sleep-deprived coffee bean, who’s mad as hell and won’t take it anymore, so he decides to take control of his destiny and use his fireguns to silence his antagonists. The fighting beans look like a devilish cross between the California Raisins and those popular M&M characters from the TV blurbs. Lew is pretty good at the characters’ facial expressions, and the caffeinated creatures move smoothly in and out of fight sequences. According to iFilm, Lew worked on the special effects of the summer blockbuster film “X-Men,” and spent three years fine-tuning his labor of love in his free time. He also came up with the music for “The Killer Bean 2,” which can really rock the average computer speaker. And here’s a tip for the sequel.