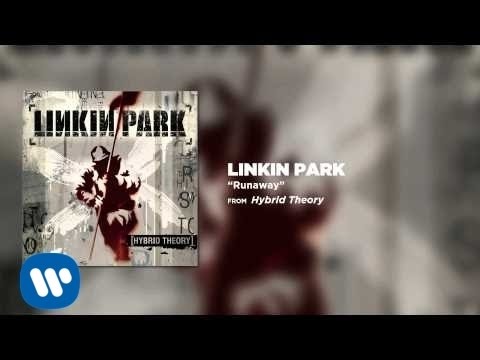 The Cover Of The Album one by Released October 24, 2000 March 11, 2002 (special edition) Recorded March - June 2000 at NRG Recordings in North Hollywood, California Nu metal Rap metal Length 37:52 55:51 (Special edition) Language English Producer Linkin Park's albums chronology (1999) Hybrid Theory (2000) (2003) The Back Of The Album The CD Art For The Album Hybrid Theory is the debut album by the American rock band Linkin Park, released on October 24, 2000 through Warner Bros. The album was a huge commercial success, selling over 10 million units in the United States alone and peaking at number two on the Billboard 200 while also reaching high positions on other charts worldwide, despite receiving mixed reviews from publications. It has also sold 24 million copies worldwide as of 2009, including over 10 million in the U.S.