Contents • • • • • Summary [ ] Raina is surprised when the one thing she has asked for all her young life – a sister – turns out to be not the best friend and cheerful playmate she expected. As they grow up together, they bicker and fight until they negotiate a better understanding and make peace during a breakdown that occurred on a long road trip. Technical [ ] Telgemeier submitted a storyboard/thumbnail draft to her sister three years before the novel's publication, seeking Amara's consent to tell the story as Raina recalled it. Amara provided insights on some of the vignettes and helped Raina develop a second draft. The panels were colored by Braden Lamb. Reception [ ] The book received positive reviews. Maya Van Wagenen, reviewing for described the story as '[one] we have all lived [.] uncomfortable yet transcendent' and added it was 'a quick read as well as a fun one.' 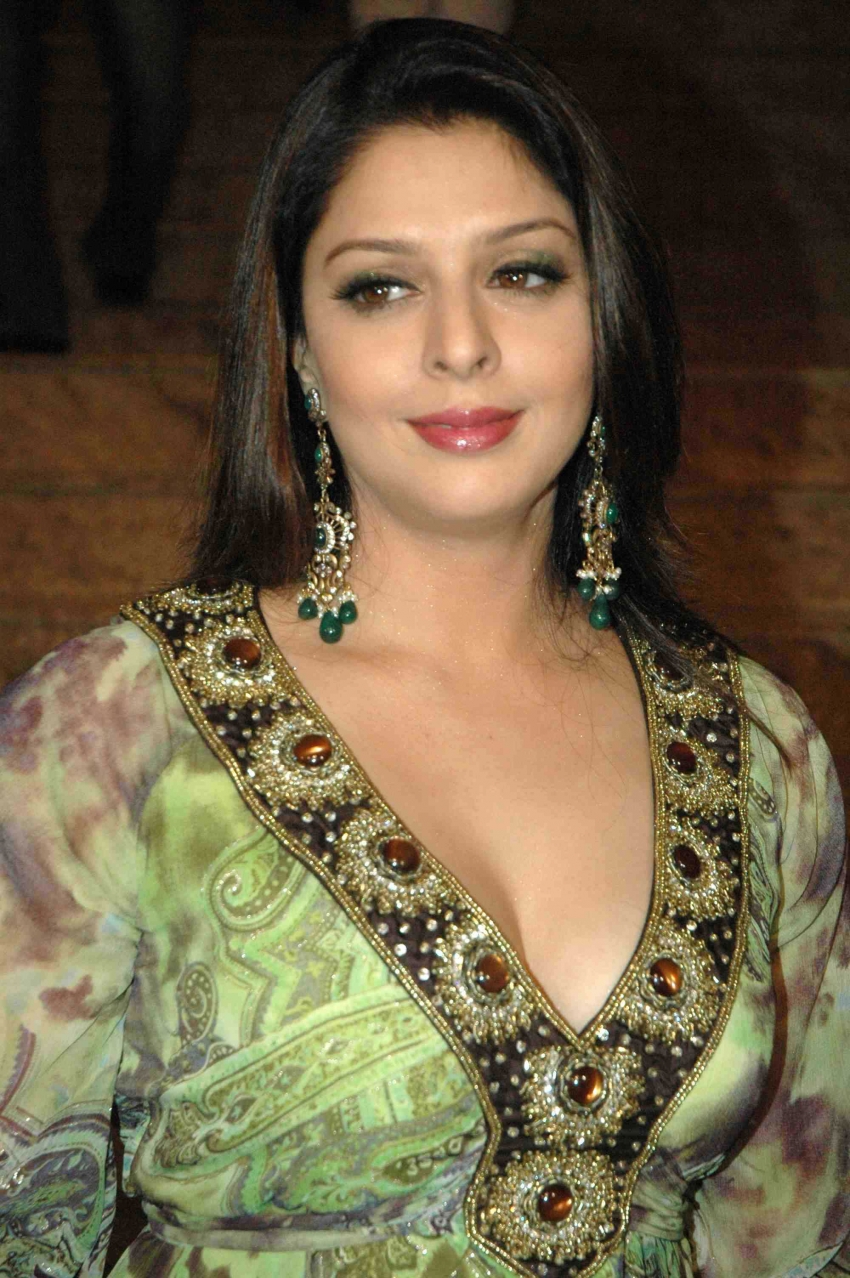 Called it 'a winner,' 'laugh-out-loud funny [.] and quietly serious all at once'; later, Kirkus designated it one of the best books for children in 2014. According to, '[r]eaders will be very satisfied'. Gave it a starred review in 2014. In 2015, Telgemeier won an for Best Writer/Artist, citing Sisters.