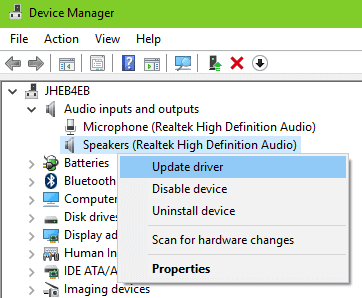 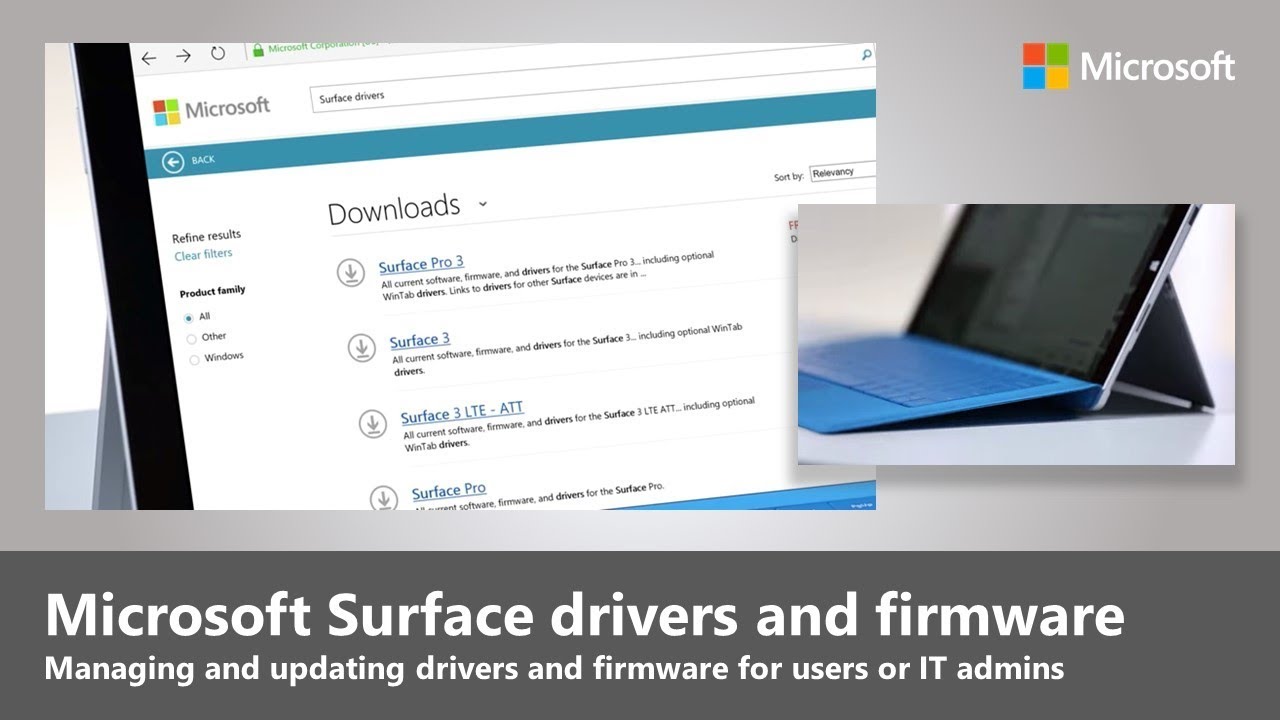 Hi all, I am looking to a solution for the no network drivers for my surface pro 1 with windows 10, have tried downloading the firmware as MS suggests, but it will not install on win10, also device manager seems to not detect any driverless devices, although the network adapters section does look a little full of TAP adapters and one unknown device apparently with a driver.